The most important texts, fundamental in their claim to be fundamental, can be found in the catalogue published by Renate Wiehager (Daimler Collection) in 2009 by Hatje Cantz Verlag in German and - separately - in English, including Brunn's "Memories of the Artist".
Brunn's commentary on each individual point of the so-called Manifesto, which Charlotte Posenenske published on February 11, 1968 in Art International, May 1968, is also important. The commentary was published in the catalogue "manifesto" (in English only) published by Brunn 2012 at Distanz Verlag.
"Monotonie ist schön" is the text entitled in the catalogue of the same name on the occasion of the large double exhibition (Charlotte Posenenske and Peter Roehr) at Haus Konstruktiv 2010 in Zurich (English and German; edited by Dorothea Strauss, director of the Kunsthaus). 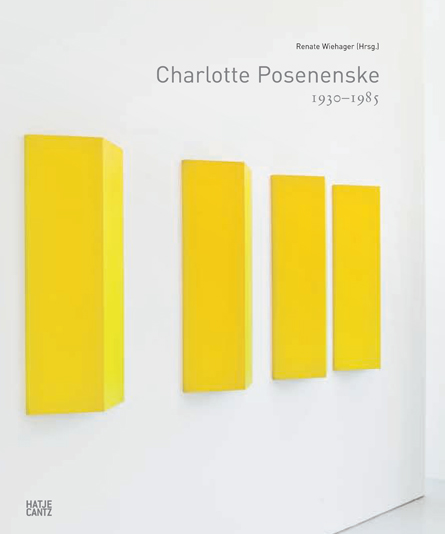 A Commentary on the Manifesto 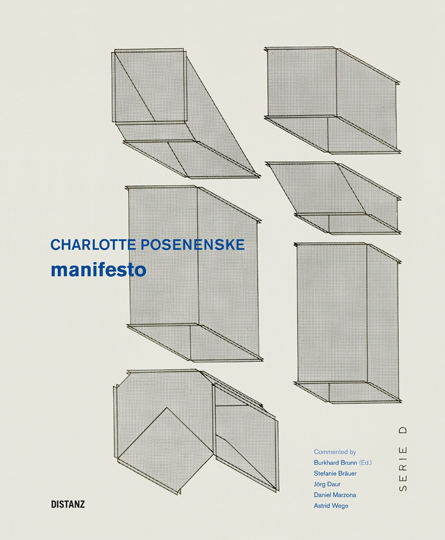 THE SAME BUT DIFFERENT / ALWAYS THE SAME 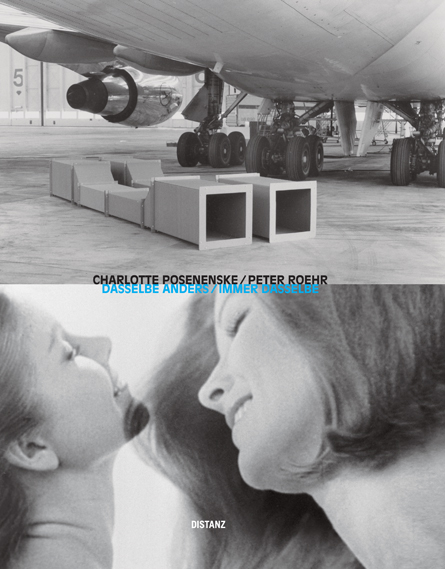 Charlotte Posenenske - Exhibition at the Kröller-Müller Museum in Otterlo

Lecture on 18 May 2019
Kröller-Müller Museum in Otterlo

The exhibition Charlotte Posenenske: Work in Progress
is organized by Dia Art Foundation in Beacon, New York,
in collaboration with MACBA in Barcelona,
the Kunstsammlung Nordrhein-Westfalen in Düsseldorf and
the Mudam Luxembourg – Musée d’Art Moderne Grand-Duc Jean.