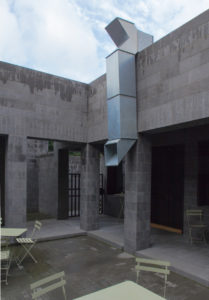 Minimizing Modes The fifth exhibition in the series devoted to reduction in art explores various aspects of minimization: a reduced work method, a reduced shape, reduced content, a reduced size, a reduced weight, reduced material and reduced color. As such the exhibition is not subordinated to any external theme, but rather makes its theme a single common aspect that is innate to all the exhibits. This in no way detracts from their artistic peculiarity.
The act of reducing is fundamental to every context in our everyday world. It plays a positive role in technology, economics, science and language and is an important element in all rational construction. In art, however, minimizing has a risky negativity about it. This is because art strives for autonomy and traditionally distances itself from everyday matters (localization, plinth, frame), which represent the region of non-art, things with no artistic design, mere material. From a self-determination perspective this quarry is of no significance: it is artistically meaningless or – put radically – a non-entity. Ambitious art, however, is not content with operating in the terrain it is allocated by society; rather it attempts to extend self-determination and push its boundaries in everyday life. Accordingly, reductions in art are pressed ahead with to a point where it is no longer possible. Actually they tend to imply the disappearance of the work of art, for example as a result of the transience of the material. (Some artists work with ice, others with smoke or mold). Concept Art, which emerged in the 1960s, is totally immaterial. Art is largely in one’s mind.
The tendency to blur boundaries makes this type of art risky. The lack of details makes reductive art seem succinct, but poor. Unlike complex, detailed works of art with a tendency towards opulence, reductively oriented art, as previously stated, always operates on the verge of nothingness and sometimes, if they can go no further, the artists abandon the art. (In this context in 2003 the Museum Moderner Kunst [Mumok] in Vienna staged an exhibition of its own entitled “Kurze Karrieren” [Short Careers]).
Duchamp’s infamous Fountain, which in 1917 he just turned round, signed, and exhibited, is the perfect example of a reduction in working method. It marked the dawn of the ready made method, with which from then on artists exhibited every day objects largely without making any changes as art or integrated objects into their work. This method of working is in theory complex, in practice it is very simple. Burkhard Brunn 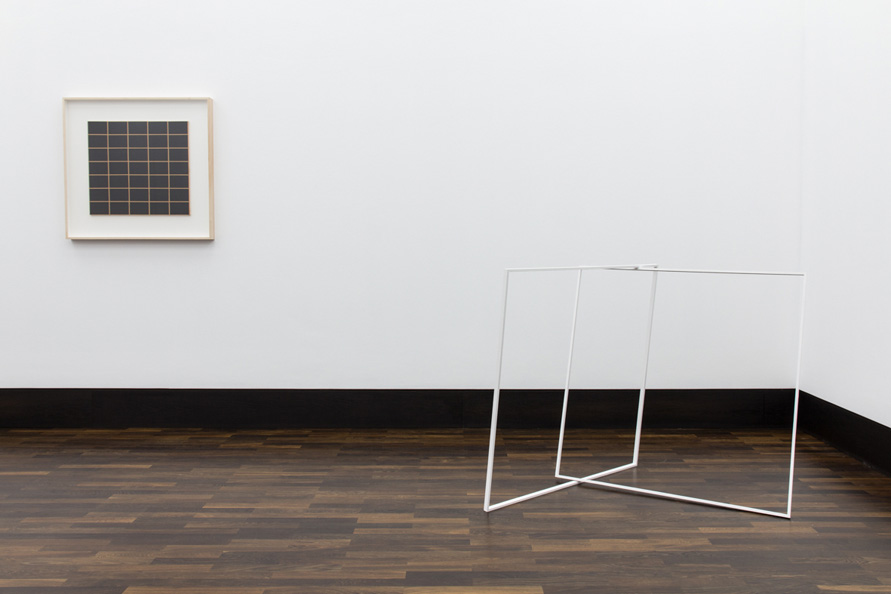 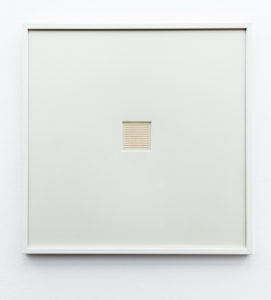 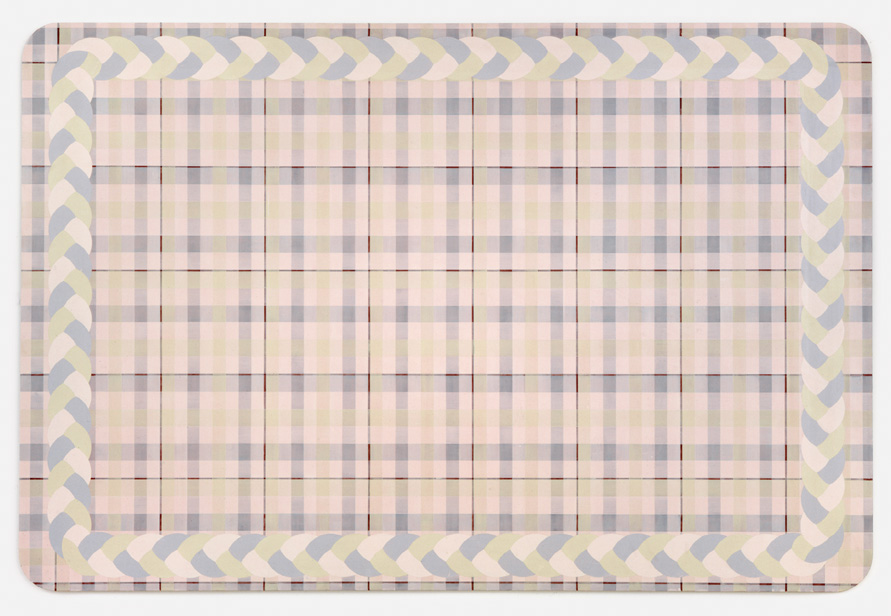 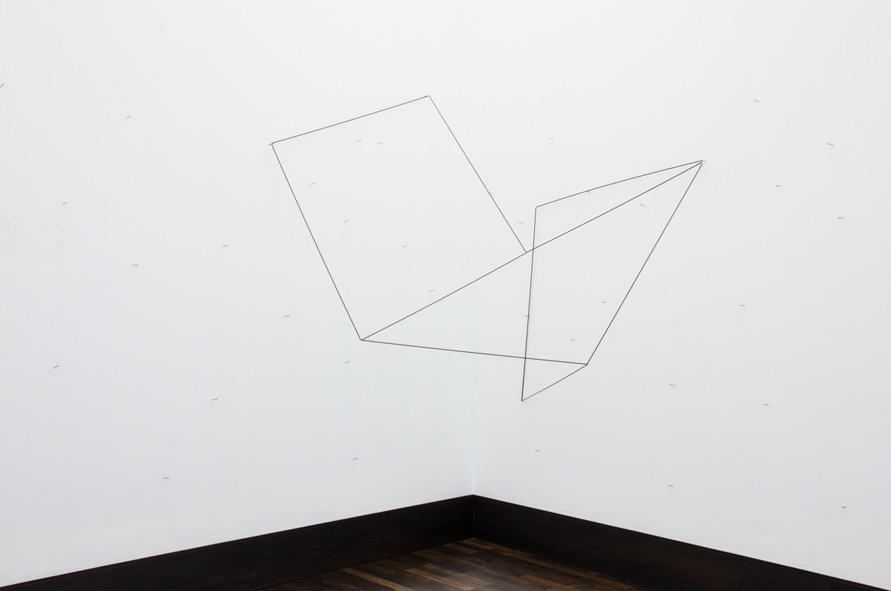 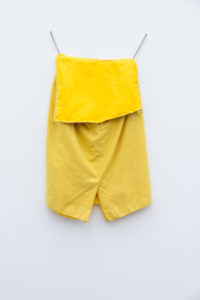 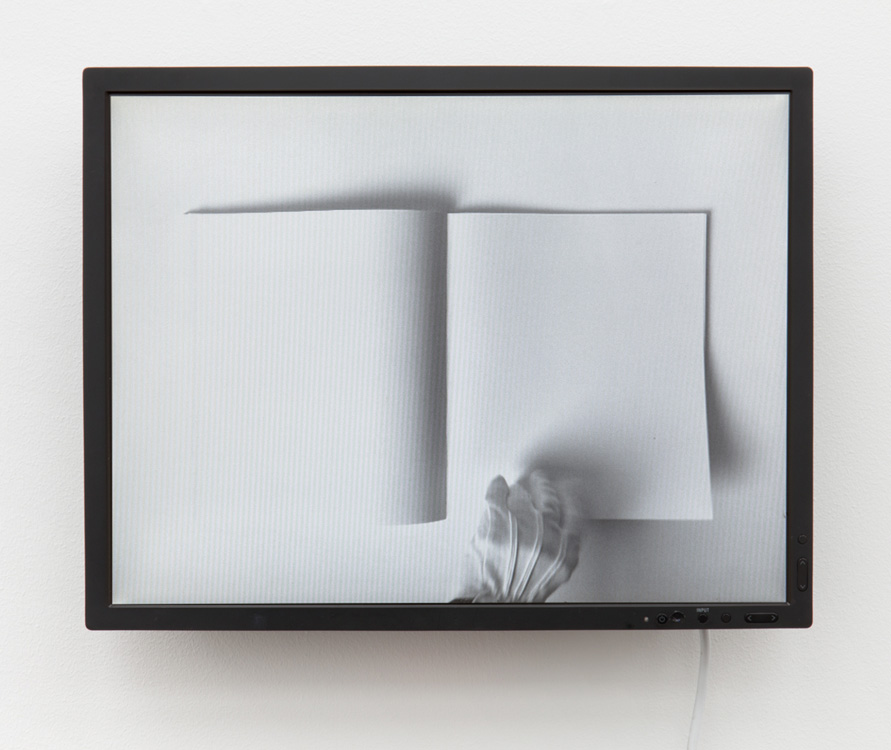 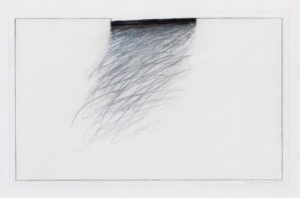 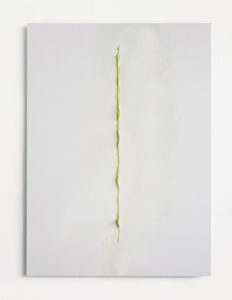 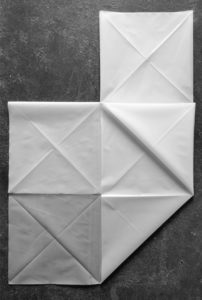 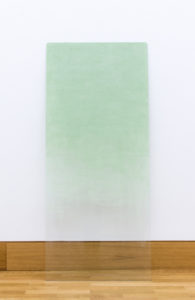 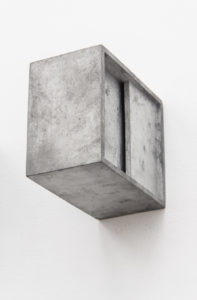 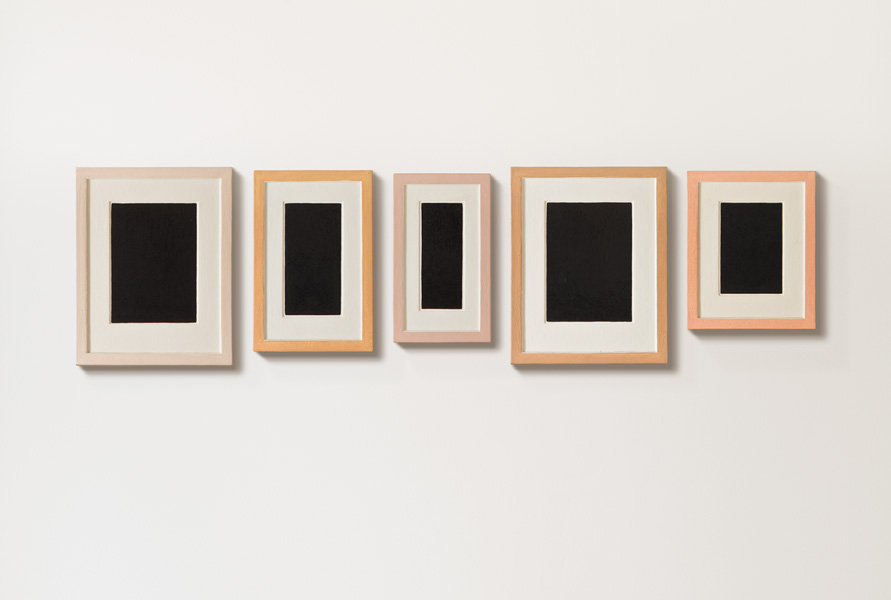 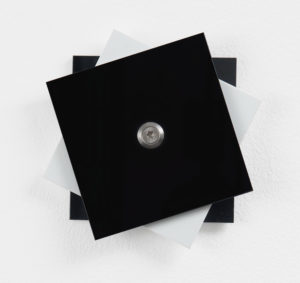 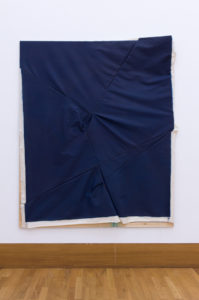 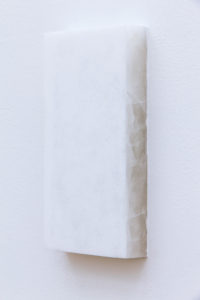 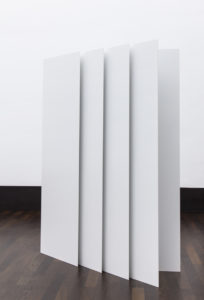 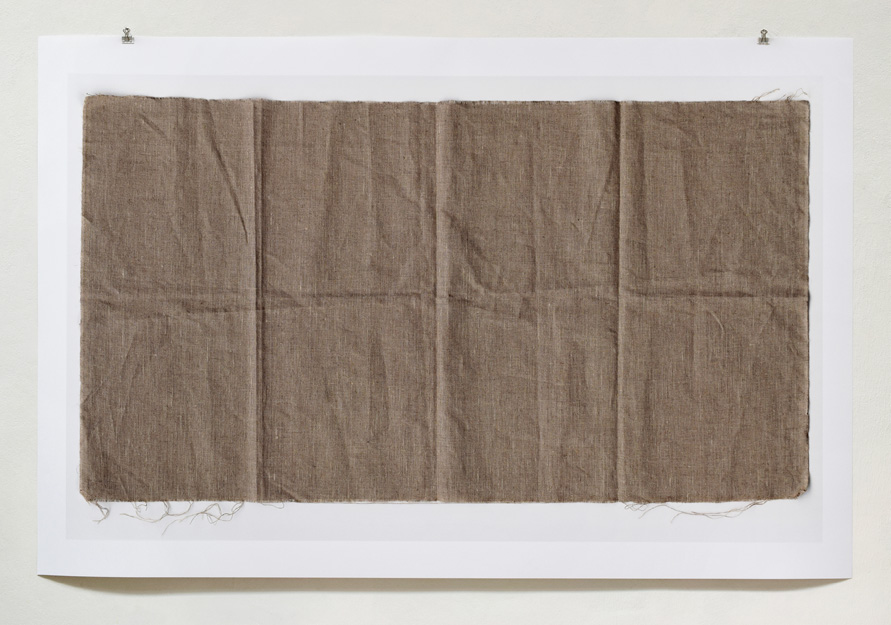 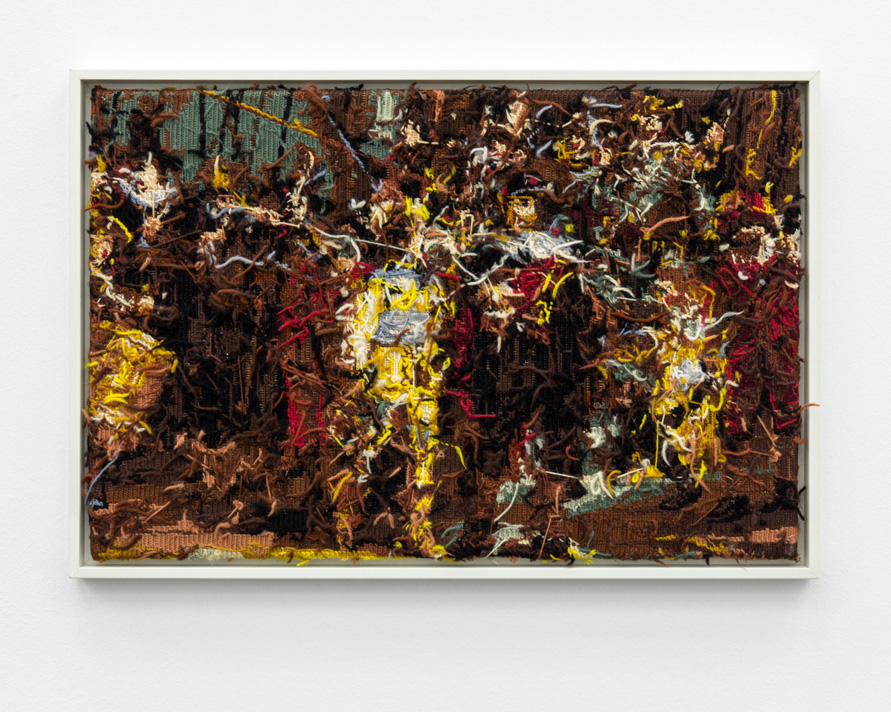 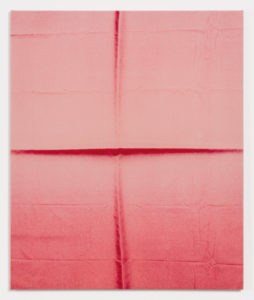 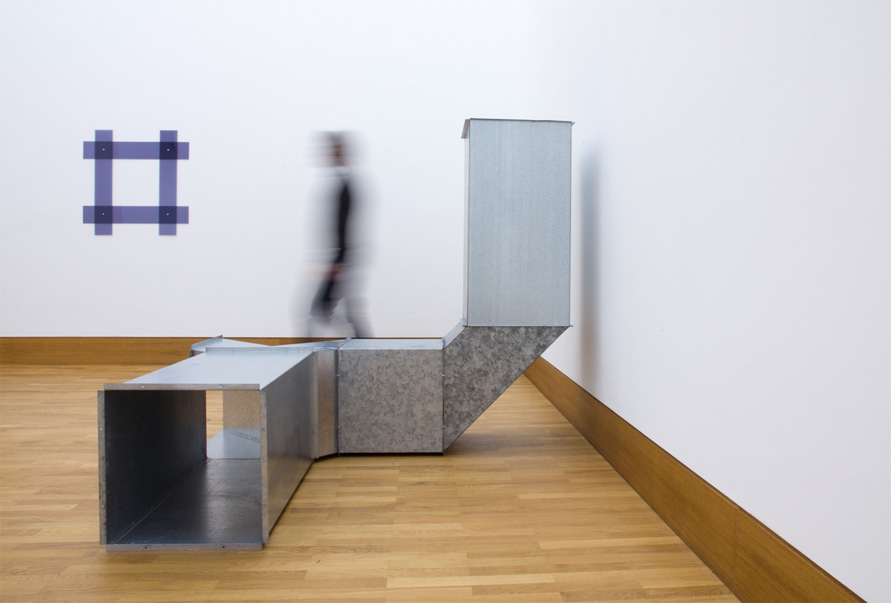