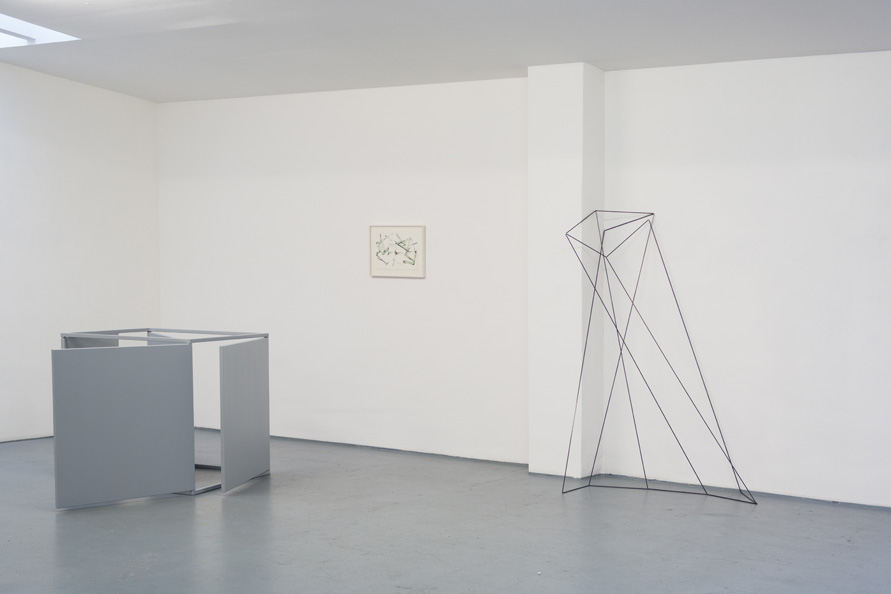 Just that.  Variations of Minimalism What the works on display have in common is that they manage with little. They are part of the long tradition of European Minimalism, which had its beginnings in ancient Laconia, where the Spartans prided themselves on saying anything important in just a few words – in contrast to the flowery manner of speaking their oriental neighbors preferred. Hence the expression laconic. One associates little with poverty, as well as with thriftiness – as a conscious economic stance emancipated from deficiency, which in the field of art and culture becomes an aesthetic strategy related to asceticism. The aim behind this approach is to achieve the best with the least means. The lowest possible consumption of space, time, material, energy and labor, thriftiness characterizes the early bourgeois perspective on production, in contrast to feudalistic waste. Its purpose was the magnificent presentation of wealth as social strength. In the Counter Reformation the Catholic Church also pursued this strategy of overpowering to win back doubters to the faith by involving all the senses. The Baroque period had a lot to offer – and all at once. Culminating in opera as a synthesis of the arts. 17th-century Dutch still life painting depicts very well the contrast between bourgeois little and feudalistic much. The paintings of the Antwerp painter Frans Snyders, which present an abundance of game, poultry, seafood, fruit, and vegetables are examples of the more Catholic form based on feudalism; the Haarlem master Pieter Claesz, in whose paintings there are very few objects, in extreme cases just a herring, a loaf of bread, and a glass of beer, is a representative of the bourgeois, more Protestant thrust. The limitation to little gives rise to the self-confident conviction that what is offered is sufficient. This way, each of the objects and the relationship between them are given emphasis. Everything is important. Prompting the observer to reflect deeper on what little there is. Frans Snyder’s befitting paintings, on the other hand, are seldom more than decorative. In Germany the limitation to what is little and important, Minimalism, continued later in the form of simple Biedermeier design before culminating in radical Modernist architecture that eschewed all ornament. To this day the strategy of emotional overpowering based on abundance so typical of Baroque is recognizable in the extensive spatial installations of many artists. Only when the excessive spread of capitalist accumulation and the consumerism that goes with it, personalized by a voracity for more and more, has pene­trated all areas of life, can a limitation to just a little become an alternative. And indeed even have a subversive impact – as – self-assertive – abstinence. Burkhard Brunn 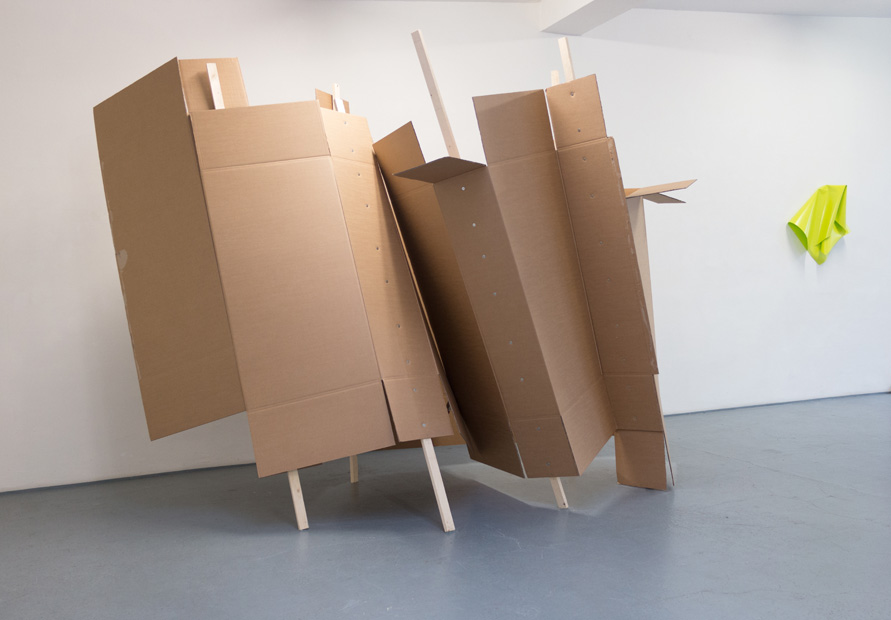 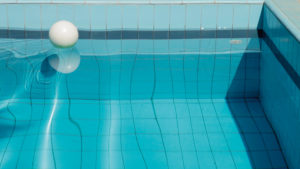 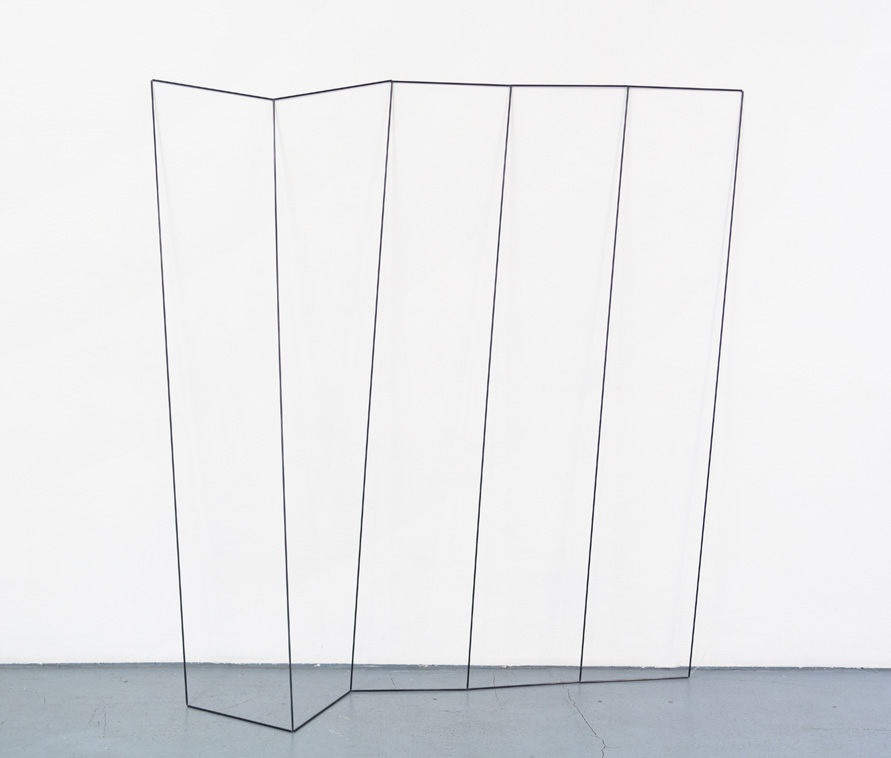