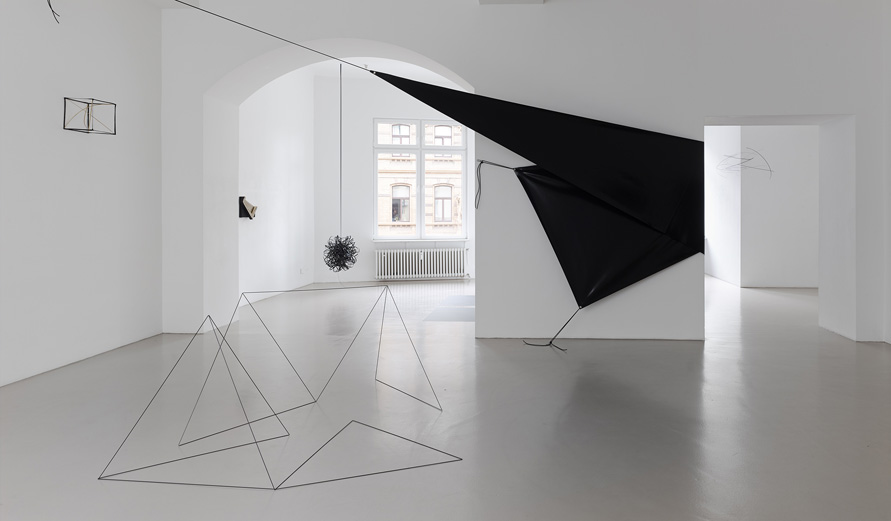 About BLACK: When Kasimir Malevich painted the famous Black Square in 1913, his intention was to relieve painting of the duty to represent the world. Abstraction was his declared goal in painting. It marked the beginning of what was known as abstract art, which postulates the autonomy of the art work, and as such put paid to illustrations of the world. Black-and-white photography and black-and-white film abstract local colors in particular, the ones which make for the peculiarity and situational vivacity of an object, a body, a landscape, or an atmosphere; everything appears unreal, something we have long since become accustomed to, because it is abstract. Color photos, on the other hand, are regarded as authentic. Nowadays family pictures are in color. The black lines of a print set it apart from the colors. Through its contours, a drawing initially served to set an object off from its surroundings, in other words to identify it. The cross-hatching in engravings brought out the object’s body. In this respect a print records what is of practical importance in a body: the outline, size, volume. Its colorfulness, and consequently its peculiarity become abstract in the process. Famous in the days of Goethe, physiognomist Lavater launched the fashion for silhouettes, which, unlike an ‘en-face’ portrait, in the black outline at all times captured the profile as the invariable element, the constant in any face. Black thus reduces complexity. Black is a means of reduction, abstraction, concentration, and as such minimalist. Before Vermeer came to see a contour as a perspective layering of color that looks like a dark, generally black line, shadow was to a greater or lesser degree also regarded as black. As shading, black enables us to discern the corporeal nature of an object. Black intensifies a body’s cavity. The idea that Hades, the ancient Greek underworld, the so-called Kingdom of Shadows was dark, presumably comes from the experience of shade blanketing local colors and obliterating vision entirely when it becomes night. Darkness is for this reason associated with death. As the opposite of light, black becomes negative. With our shadow, which we are unable to escape, we always carry a symbol of death around with us. Shadow is a memento mori, but is given no further consider­ation in practical life, among other things because, as opposed to materiality, it is a secondary, derivative phenomenon. The fact that in western culture black is the color of mourning is also related to this. Black is the night in which everything disappears. An expression such as black market also implies that something forbidden is taking place in the dark, out of view. The phrase to look on the dark side expresses the view that something is not feasible. Here, black is an expression for nothingness. This nihilistic dimension already incorporates black as abstraction. Black’s tendency to be associated with nothingness and generality makes it so ambivalent. Burkhard Brunn 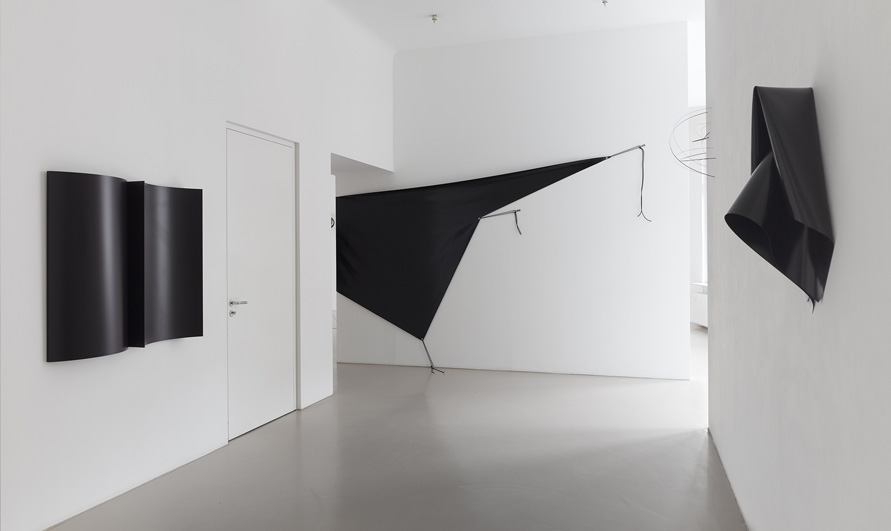 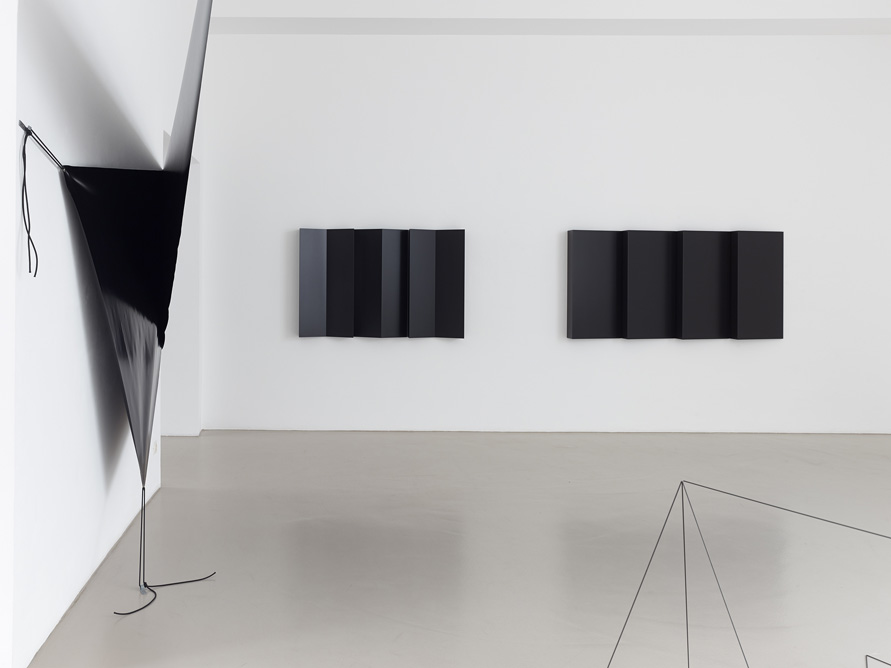